It can be found here, but in case it disappears, I’ve reproduced it.

Zero and her Origin

Zero, the number said to be discovered
Nine times by ancient magicians, was
Found again by a mysterious order of
Nine modern alchemists, who built
One machine after another, until finally
One exploded with fascinating results.
No fire emerged from its
Twin engines, but instead
Nine small automata crawled out,
Denying the proposition that energy,
Seven millenia or more in the accumulation,
For most purposes, remains
Ever constant, throughout the
Three ages of man’s civilization.

Five hundred years after the death of Cesare
Borgia, whose image infected those of the
Divine Lamb (so called), still she who
Ate of the pomegranate seeds
For her indiscretion, must ever wend her
Solitary path amongst the
Five true worlds, stopping only for
Sex and occasional rending of garments.
Constant travel drains her.
Five worlds is too many for one lifetime, yet the
Sixth can never claim her.

Three wise men write, of the sefirot,
Five are false, and four are lies.
Tiferet alone among them holds the world’s truth.
Eight lifetimes of study,
Eight generations of blind encoding,
Cannot release the final answer:
Zero defined by itself; no further emblems exist. 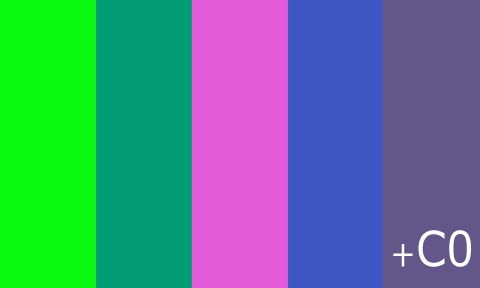